Do I have to join the ALP to be a member of the network?

No, there are many ways to be involved in the conversation between Christians and the ALP, Party membership is only one of them. Many of our network members are members of the ALP, others are considering joining, while others do not want to join.

Do I have to agree with Labor policies to join Christians for Labor?

No, Christians for Labor is not about justifying current ALP policies. Instead, it is about supporting the elements of Labor that align with our faith and values, and advocating to improve policies where we disagree with them.

Do I have to agree with Labor policies to join the Labor Party?

Again, no. Not all members of the ALP agree with all the current policies. At any one time, there are many debates within the Party about a wide variety of policies. Labor is regularly adapting its policy platform, and internal disagreement and debates are a vital part of that process.

What policies does Christians for Labor stand for?

Does Christians for Labor endorse candidates?

In the same way that the network does not hold policy positions, it does not endorse candidates.

What about the separation of Church and State?

The idea of separation between Church and State in Australia has never been about stopping religious people from being involved in politics or policy. Rather, it is about preventing the Government from giving preference to one religion over another, or setting a religious criteria to holding office. All people are welcome to take part in Australian politics regardless of their faith, or lack thereof. Christians for Labor is an opportunity for a demographic of society to work together and organise based on their common values, in the same way as unions, environmental lobbies or other similar organisations. 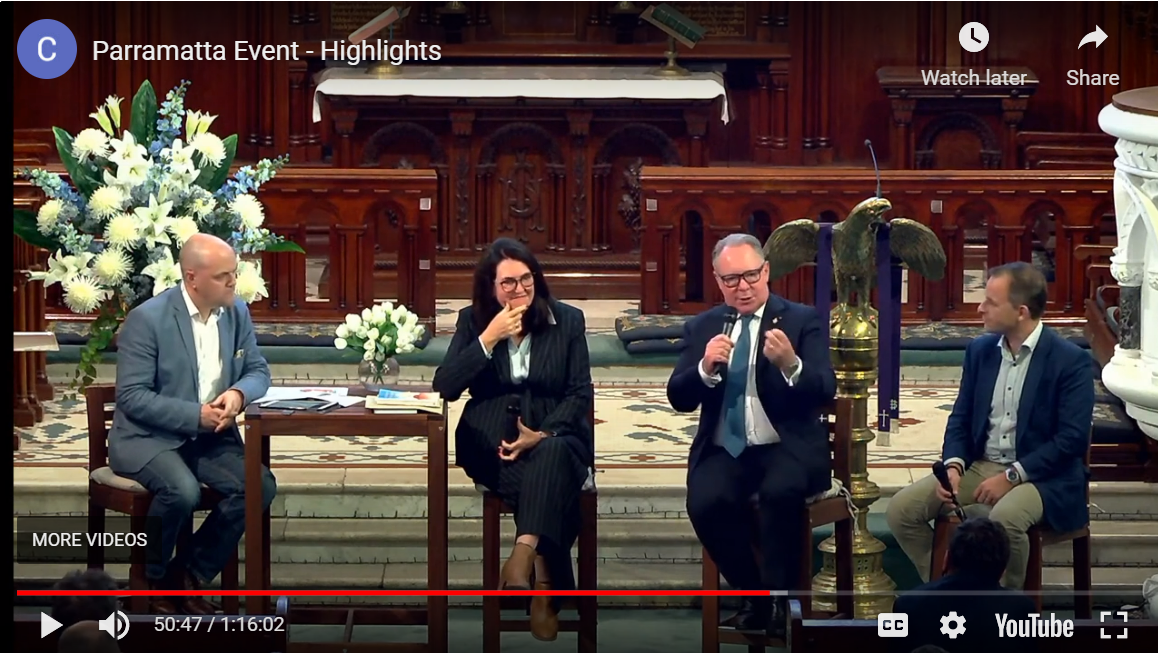 Michael Easson
"Embracing people of faith returns Labor to a position of respectful tolerance in accepting that reasonable minds and generous hearts may differ on major questions..."